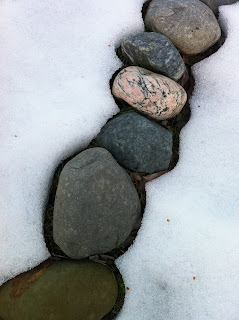 snow recedes, mounds becoming mole hills, everything that can bathes in the lengthened days, more frequent sunlight, graceful necks of ballerinas pierce last autumn's blanket, pillbugs frolic as the mat is puled away. 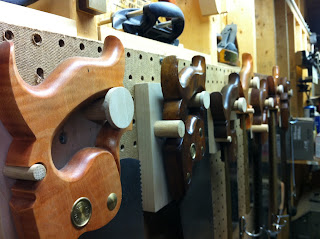 My thoughts are divided. I have a piece to make,
but so many steps left. 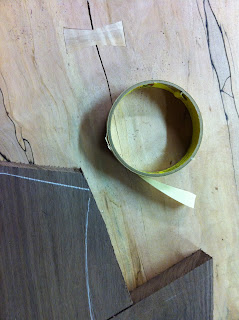 not steps
entire journeys
starting all over, scrub plane in hand, make this board flat
square
straight 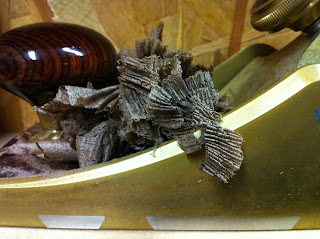 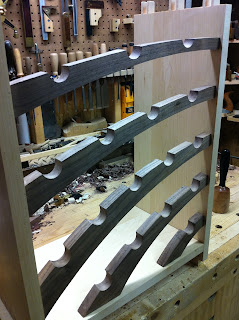 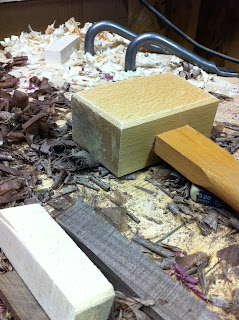 that tiny thin line of perfection slivers away at the edge 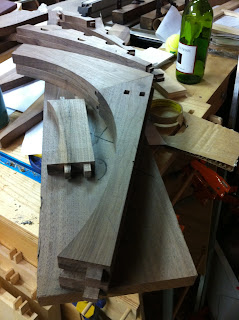 the ruler no longer spins
no light along the board 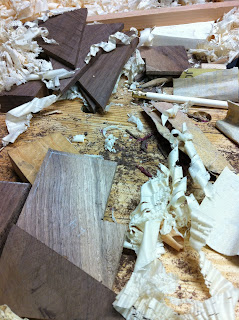 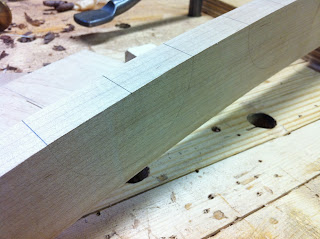 now it is whole but will become many 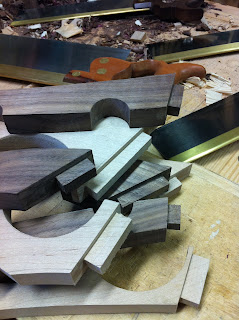 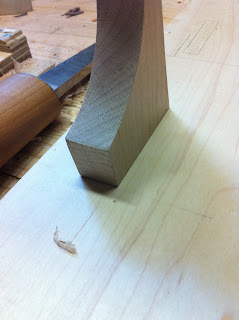 and I love this 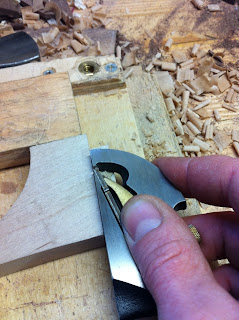 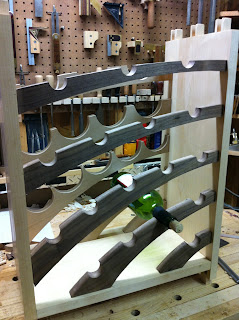 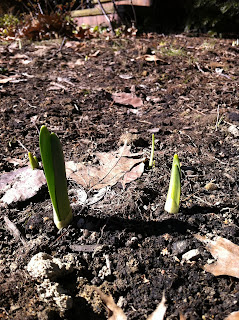 Houston, we have a carcace 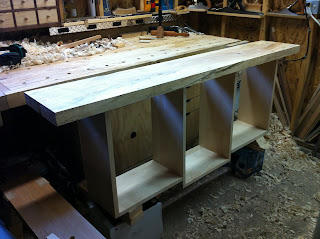 once again I fall into despair, I could have done all this with butt joints and screws!
but then again, these would never have happened 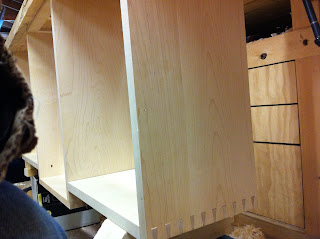 the front stretchers are ready 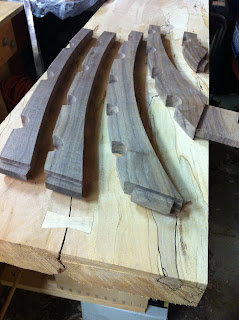 and it looks like it'll work, my tirade from the last post has subsided only to be replaced by other nagging thoughts 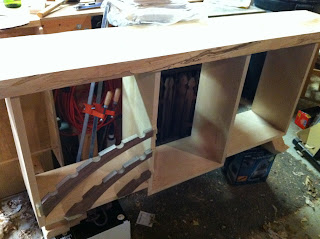 why is it plumb and square on one end and a sixteenth off on the other, all the joinery is taken from its corresponding mate, it should be absolutely perfect!
why did my plow driver plow my yard and not my drive today
how am I going to cut a five by five pegged mitered bridle joint and not have to pair the inside
with one damn big saw that's how! 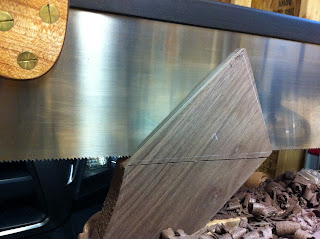 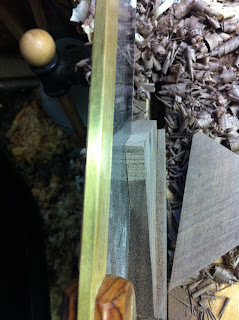 this is a monster cut 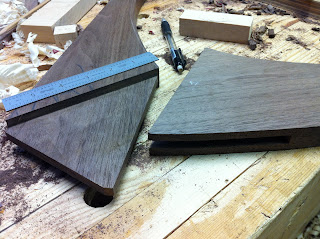 starting at an acute corner with a thick bladed rip filed carcace saw and begin the kerf, a little aimng up and along the closest line, then down along the farthest, bring it even to join the two and any irregularities at the top can be shaved off with a markng knife, when it's right on both sides and everything's running smoothly in between, it's time for the big guns 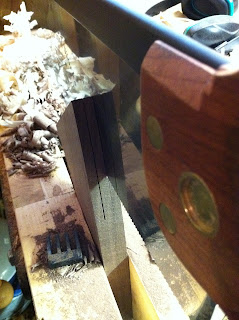 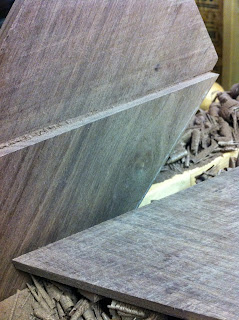 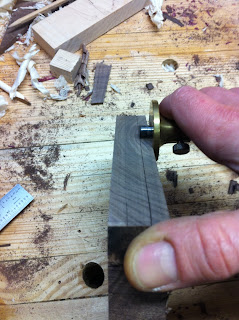 and once again, practice really does count in this adventure 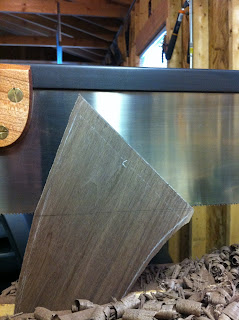 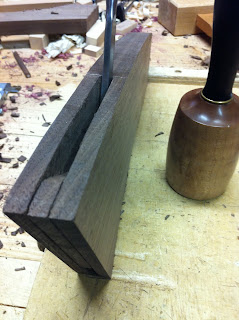 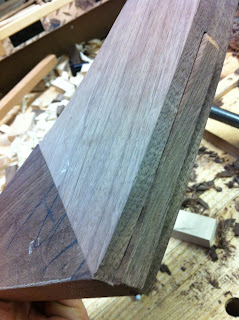 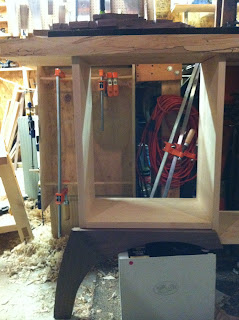