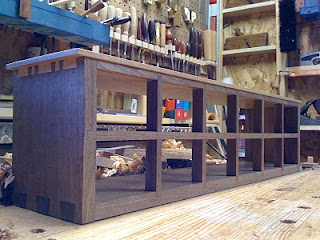 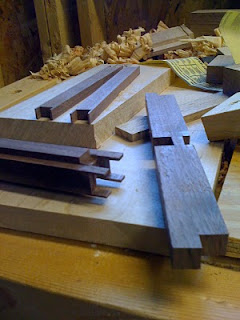 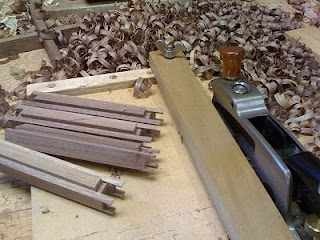 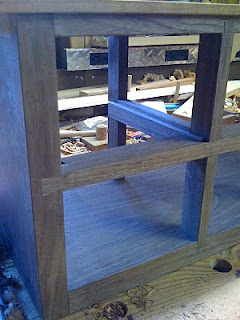 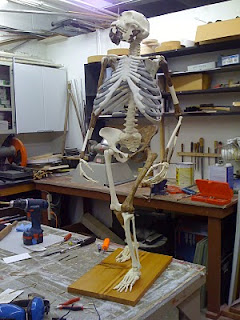 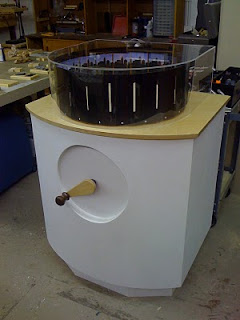 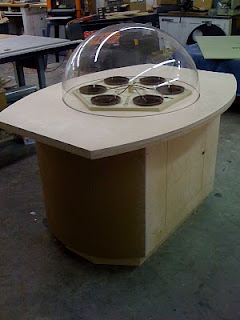 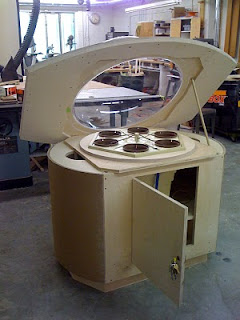 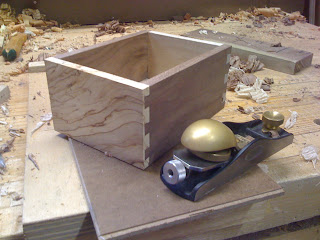 Four down, eight to go!
Posted by Carl Jara at 7:04 PM No comments: