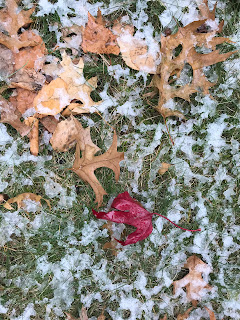 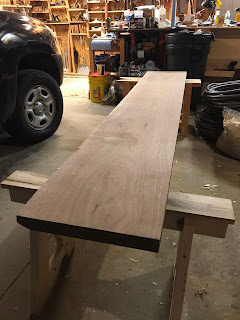 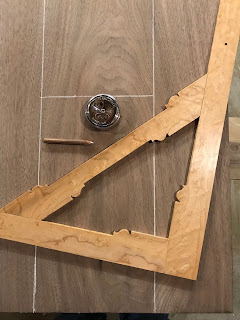 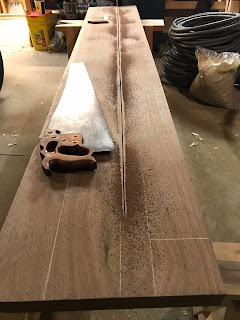 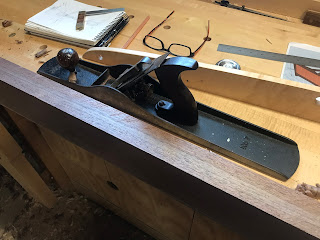 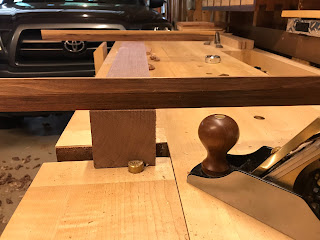 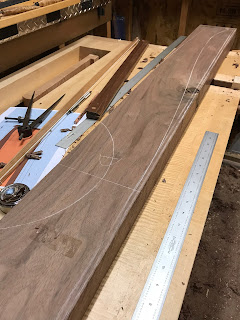 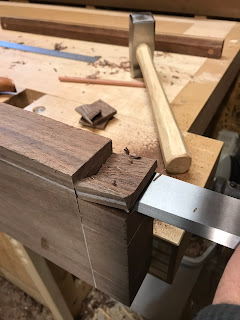 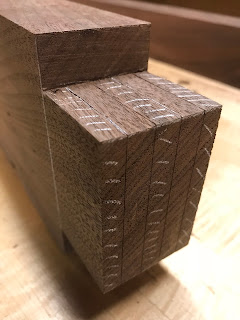 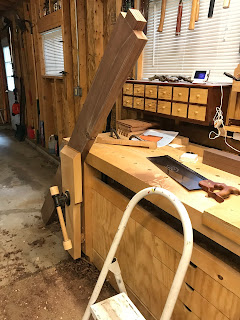 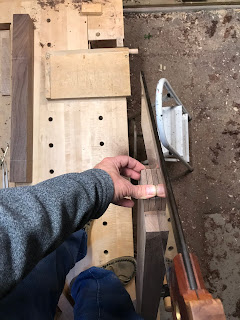 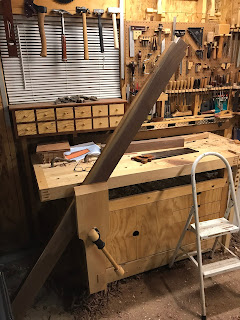 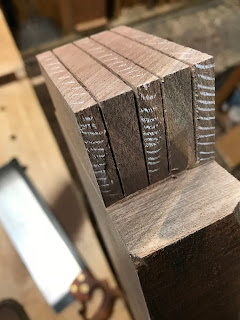 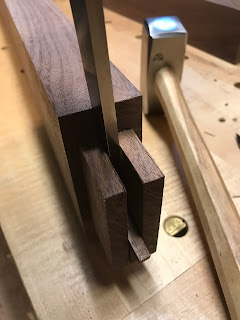 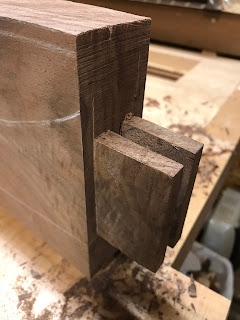 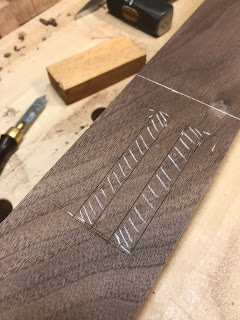 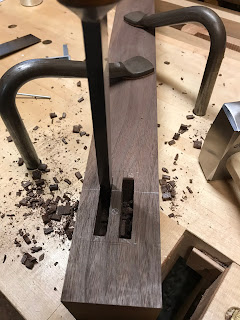 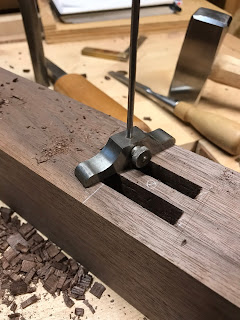 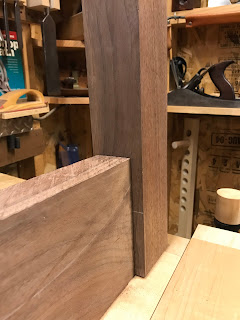 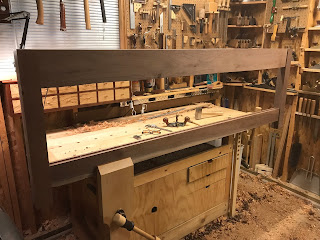 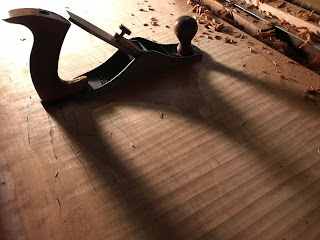 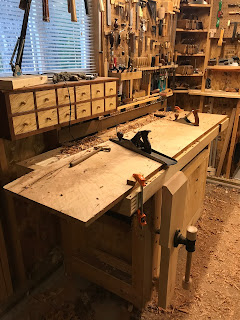 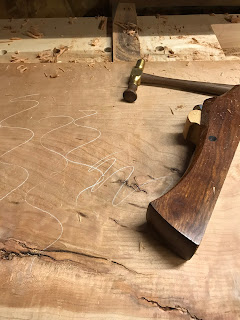 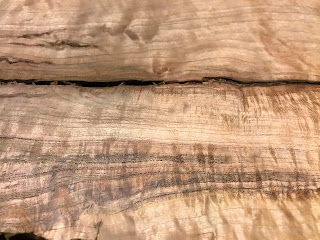 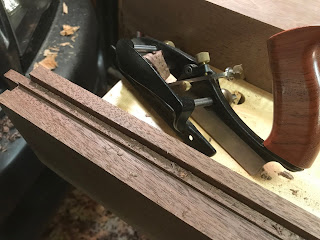 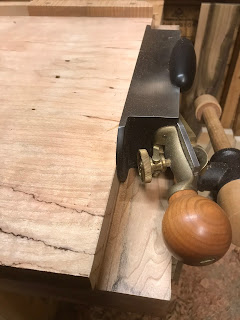 next up: panel joinery
Posted by Carl Jara at 1:52 PM No comments: