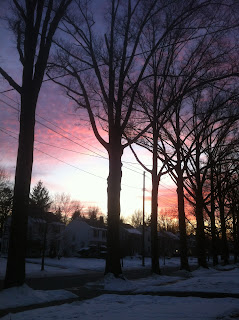 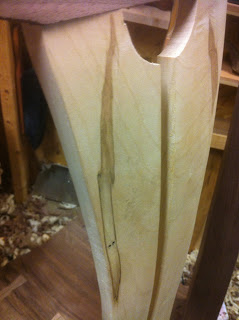 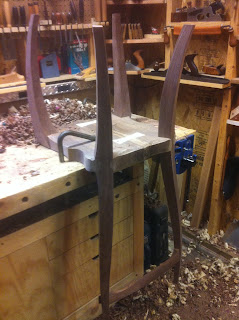 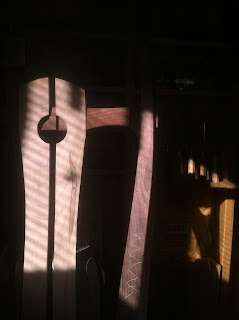 and there's a multitude of minutae here 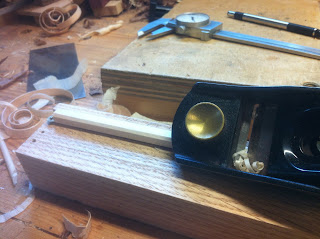 I step away
and bask in its form 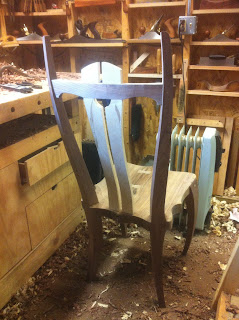 and of course find another distraction 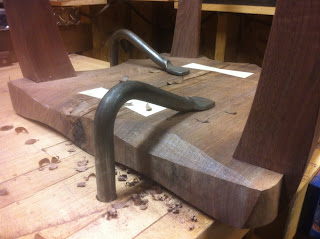 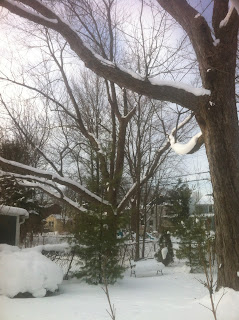 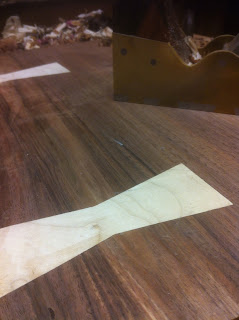 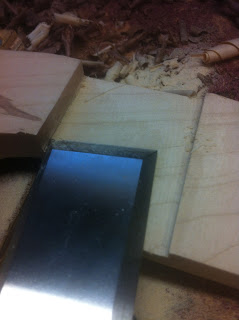 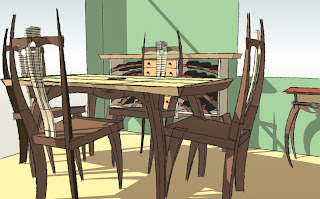 it's been a week now,
basically rebuilding the entire table
thrice
the geometry works
the planes are flat
and the joinery fits 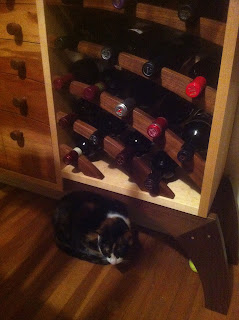 and no...
I'm not talking about any piece currently in production...

too bad there's no CONTROL Z in real life 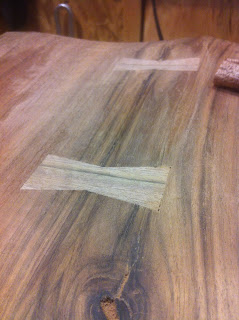 I've spent over three years in notepads, sketchbooks, and on the computer
I've tried influence from magazines, books, and the internet
and each time I return to the original dimensional box and start over 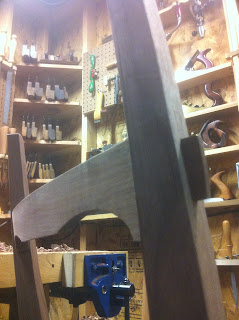 this time though, I think I got it
the dining room table is finally beginning to reveal itself 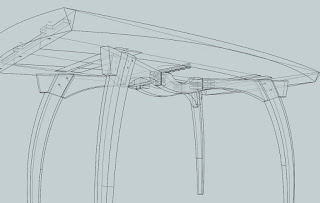 and then Arielle asks if I can fix something
usually it's something simple
this time, however,
.... 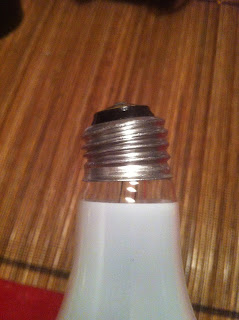