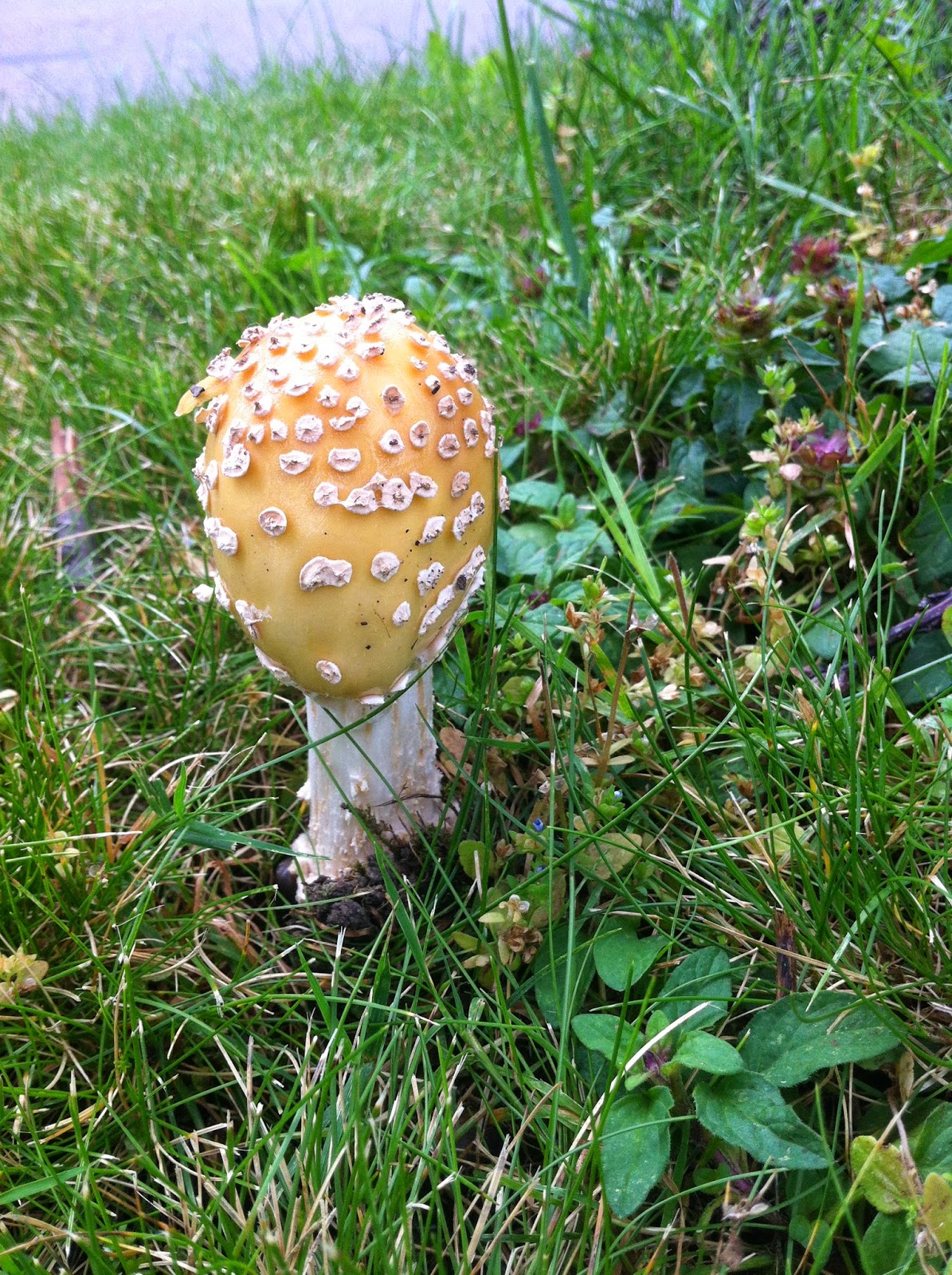 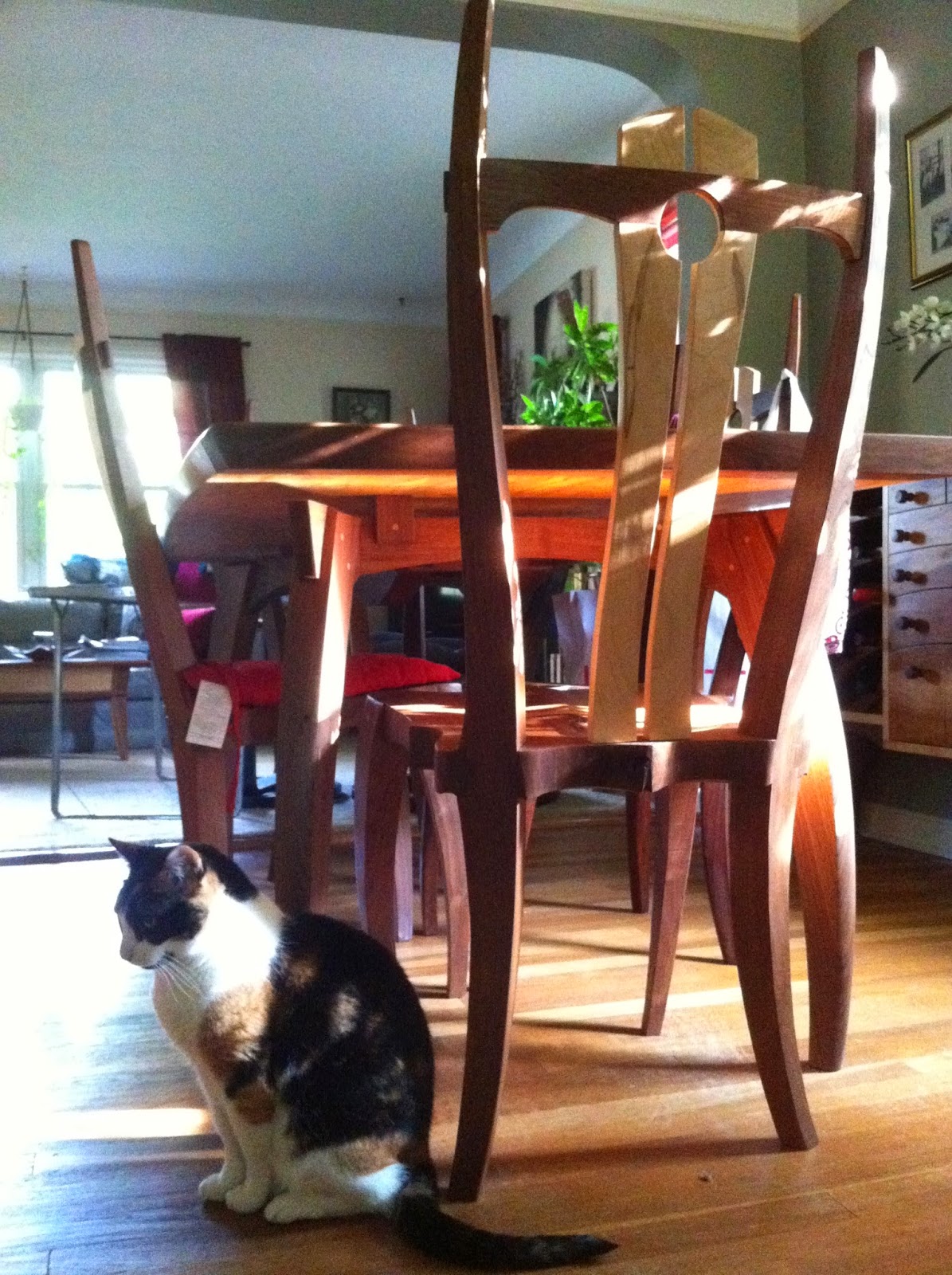 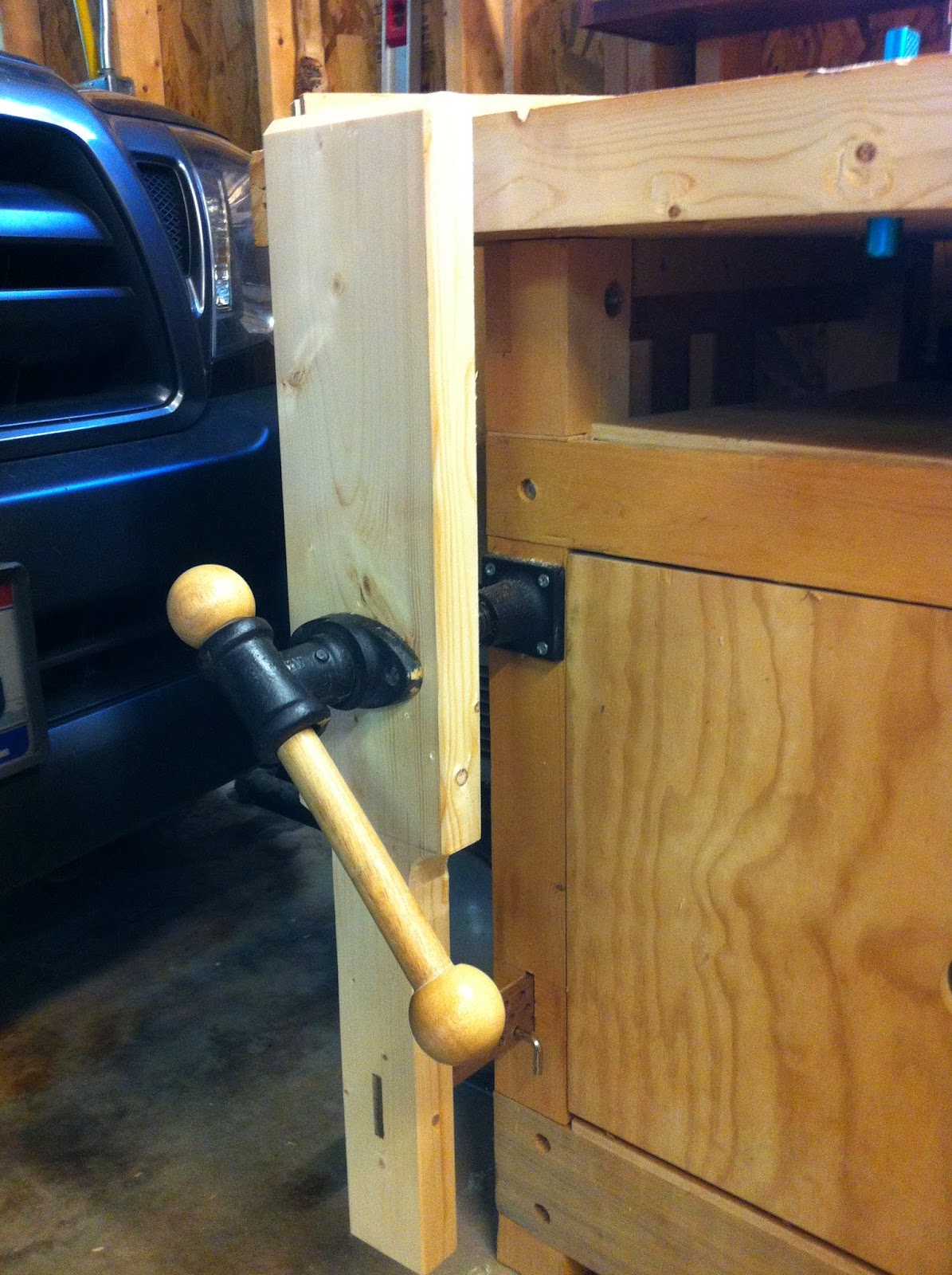 I made the chop from a length of 2x6 in the corner
and the guide from a bit of walnut that happened to be the right dimensions
it creaked like the smoothly polished floor of an old house
the bench moaned as it experienced new forces never before fathomed
but the chop kept tightening, but never enough
it flexed so much I feared for its future
the top eighth of an inch no longer touched the bench 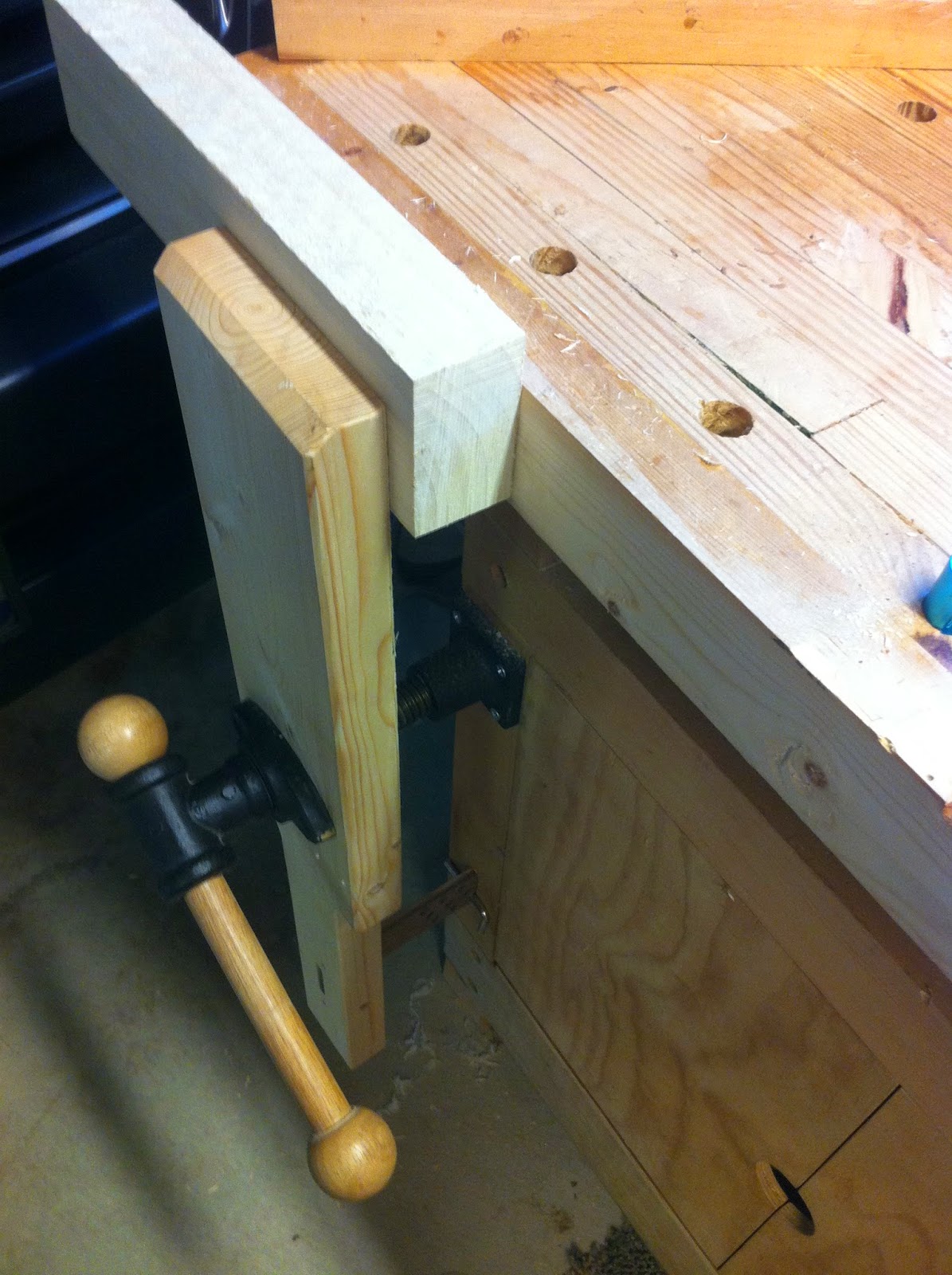 
holy crap!
cranked down tight a test piece in the jaws was immobile
but peering around the side I saw the leg of my bench deflecting nearly an inch!
now I feared for my own life
I slowly backed off the screw
and headed back to the lumber yard 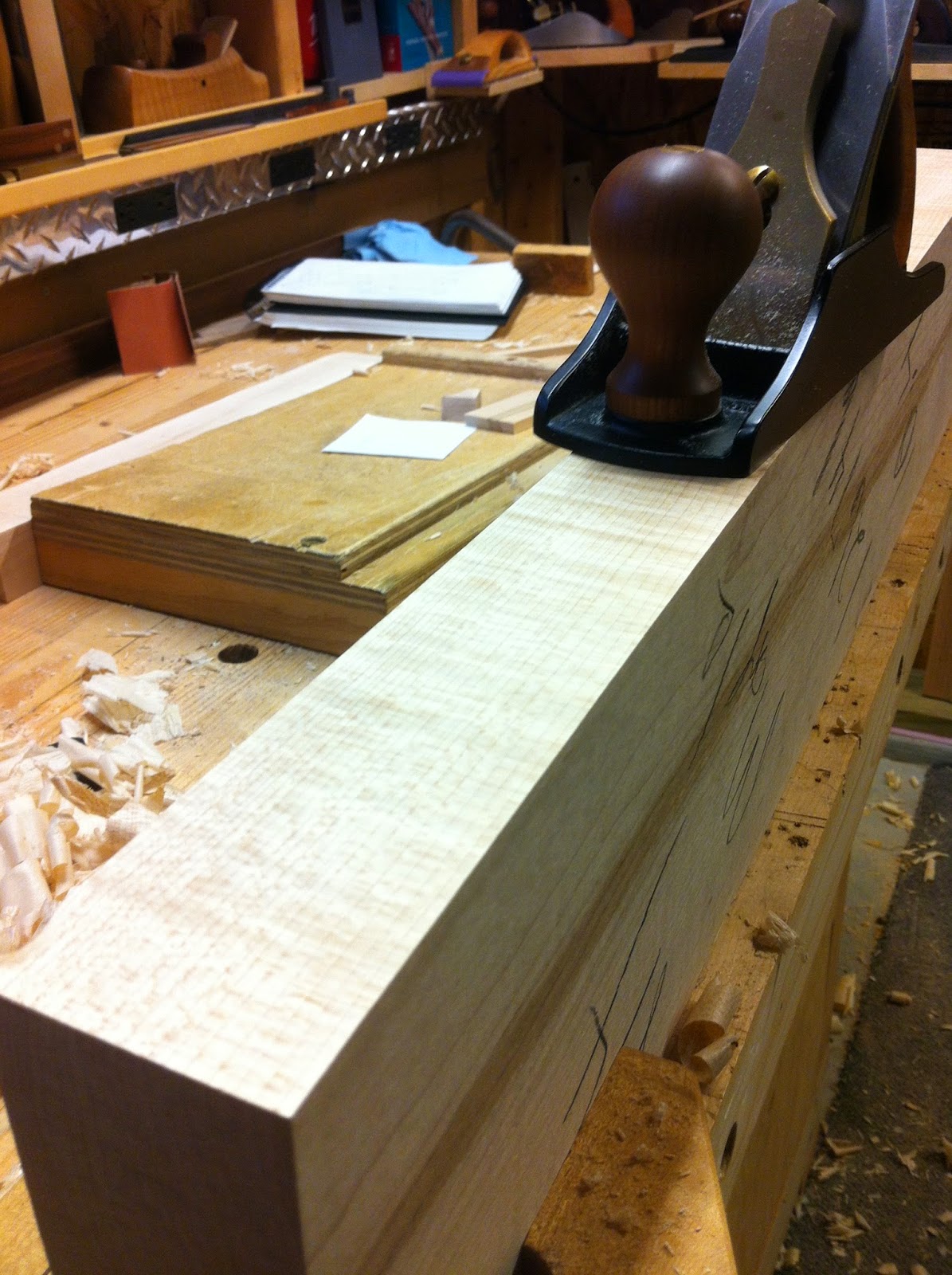 basically the whole contraption is now self contained 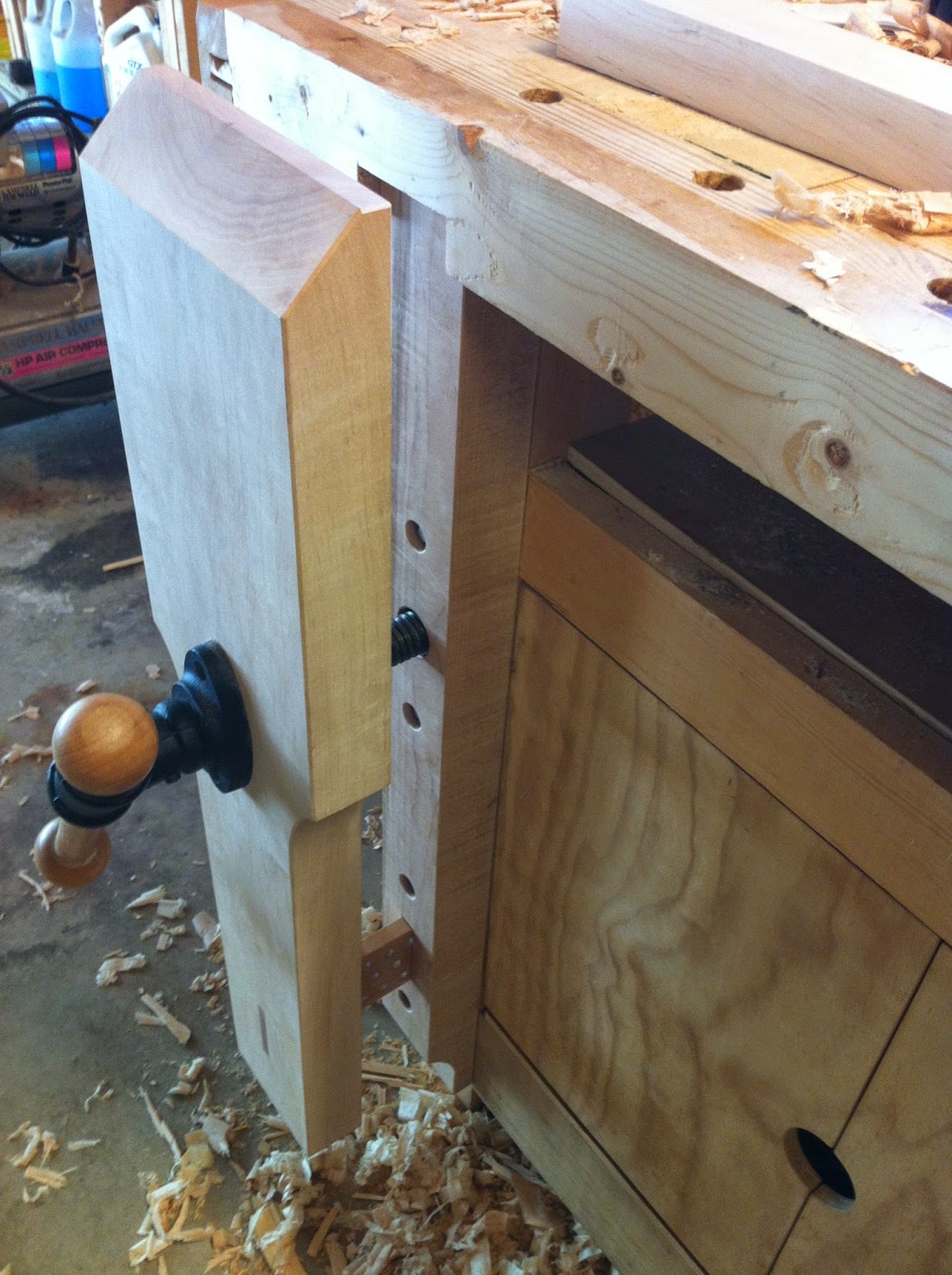 bolted to the front of my bench 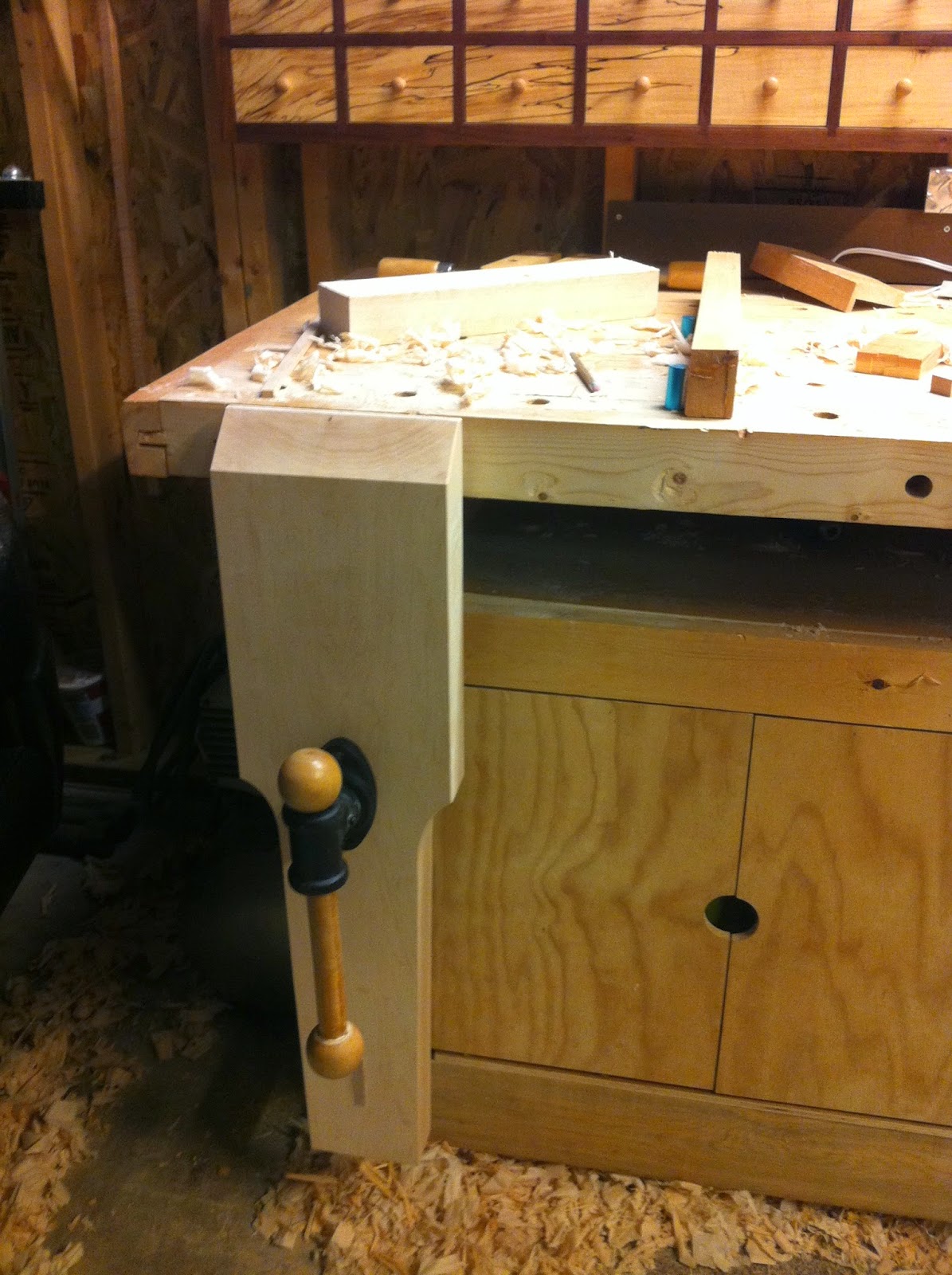 and only passing through the structural members 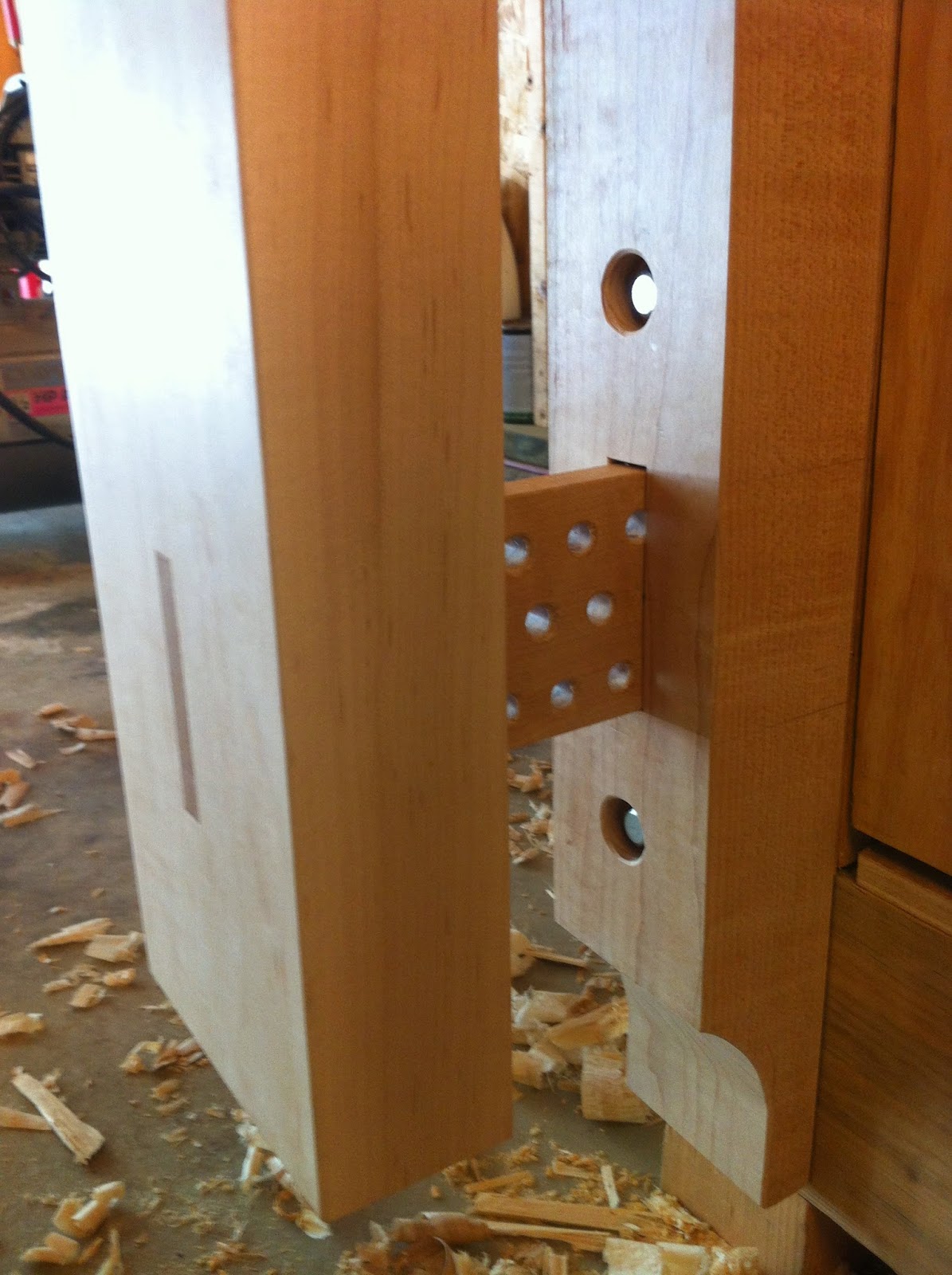 I fear the dawning realization that I have begun the ball rolling
this will amount to a new bench in the end
till then; everything I've built has been on this bench
and it's still not over $500 yet there's still the matter of an end vise of some sort 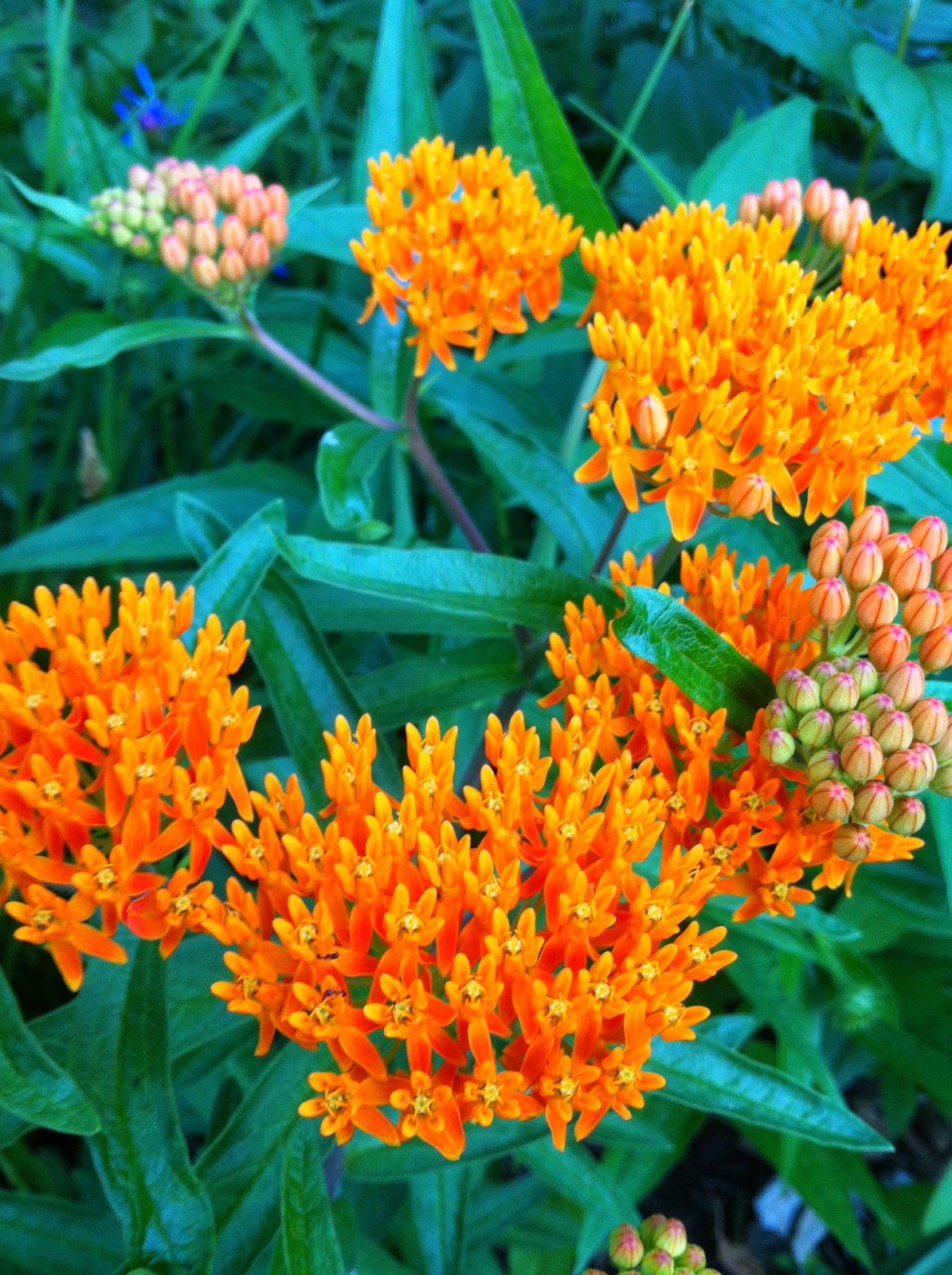 seriously, what do I write about finishing

~*o*~ Oh! today I put the fifth coat of oil urethane :)
tomorrow I'll sand it at 400 till it's dull :P
then I'll alternate three hour stints of polyacrylic ;&
and 600 grit till I collapse from exhaustion ~*o*~ 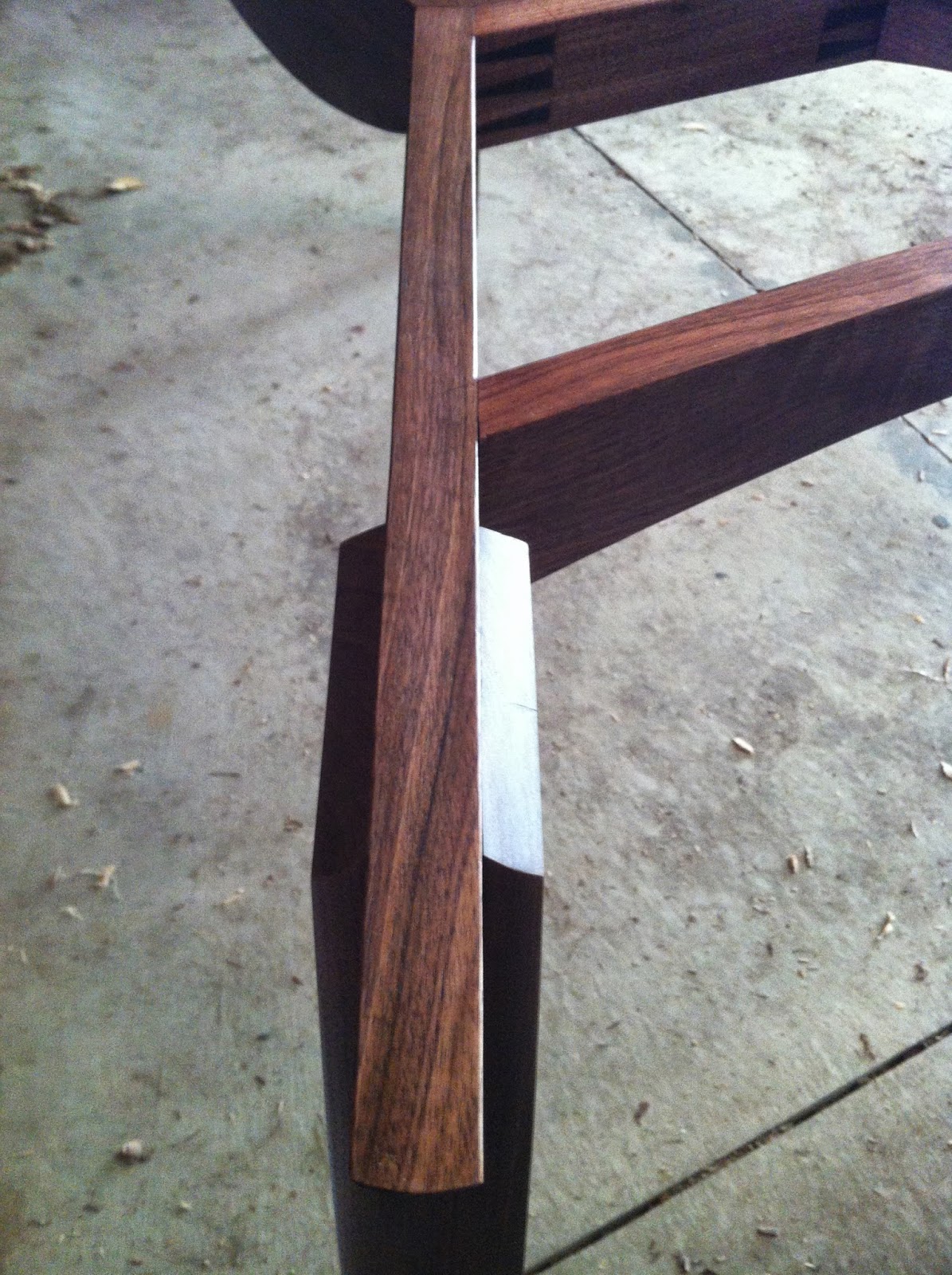 no
mummified this top 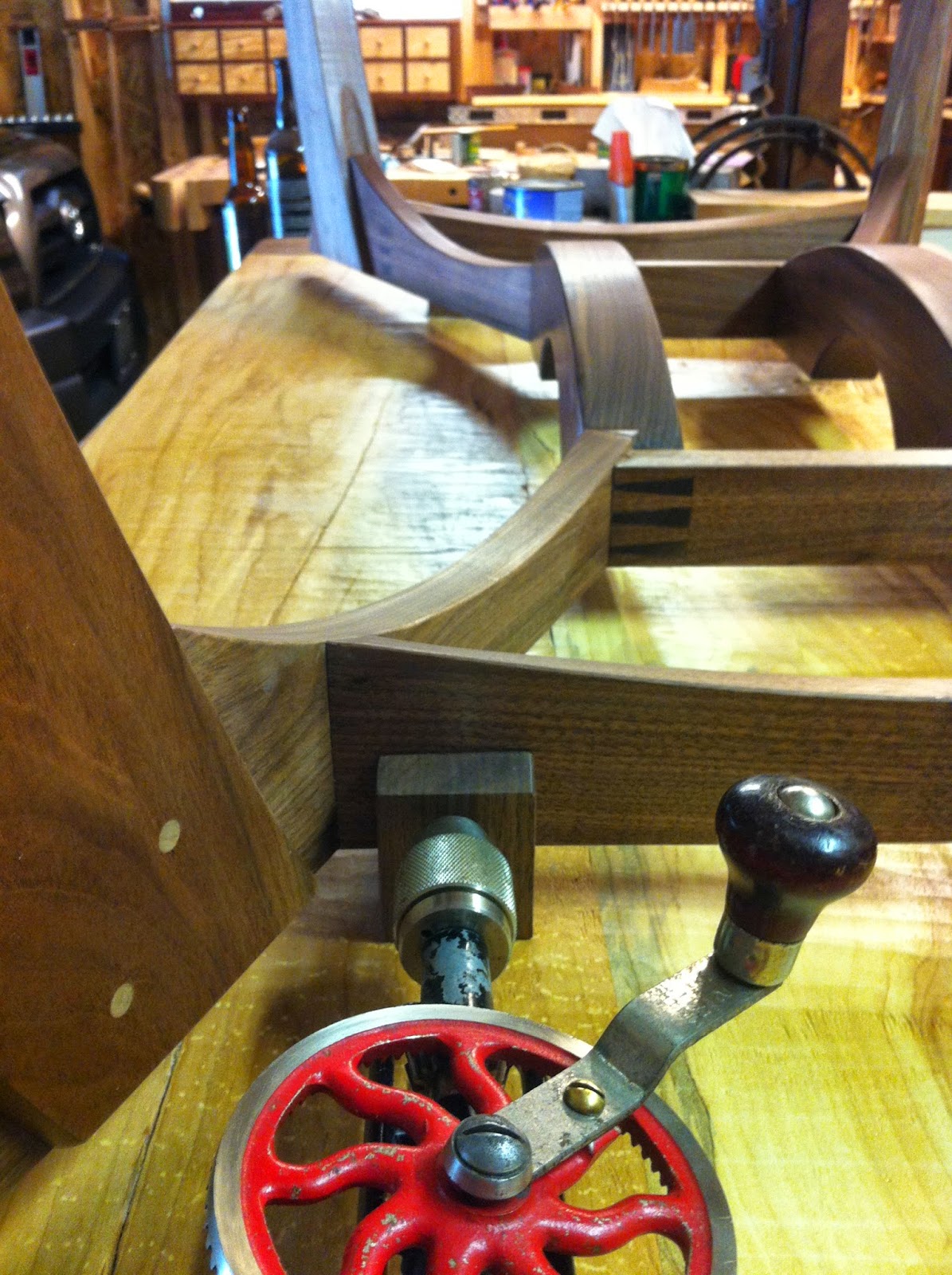 that was a few weeks ago
life happens in between 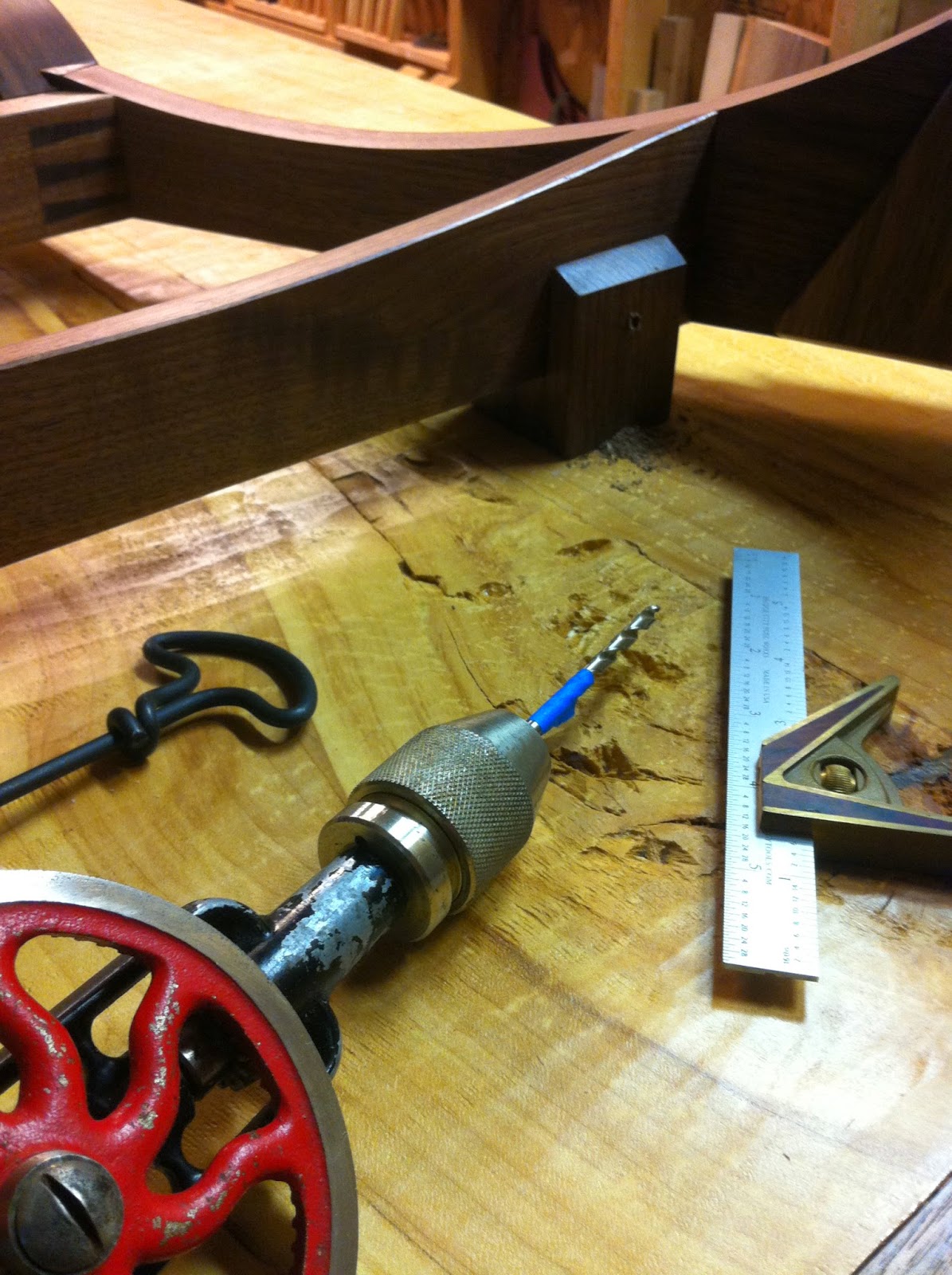 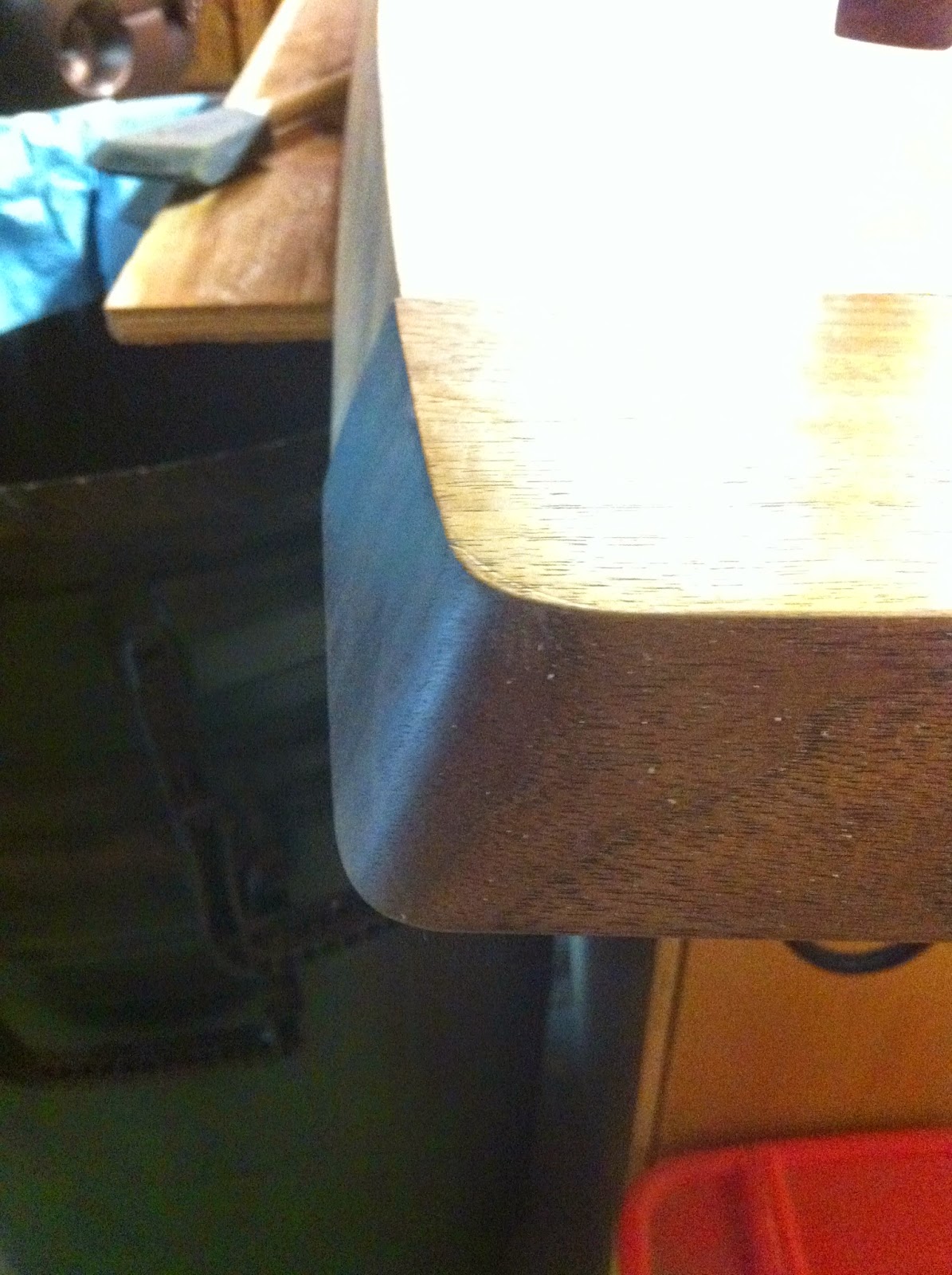 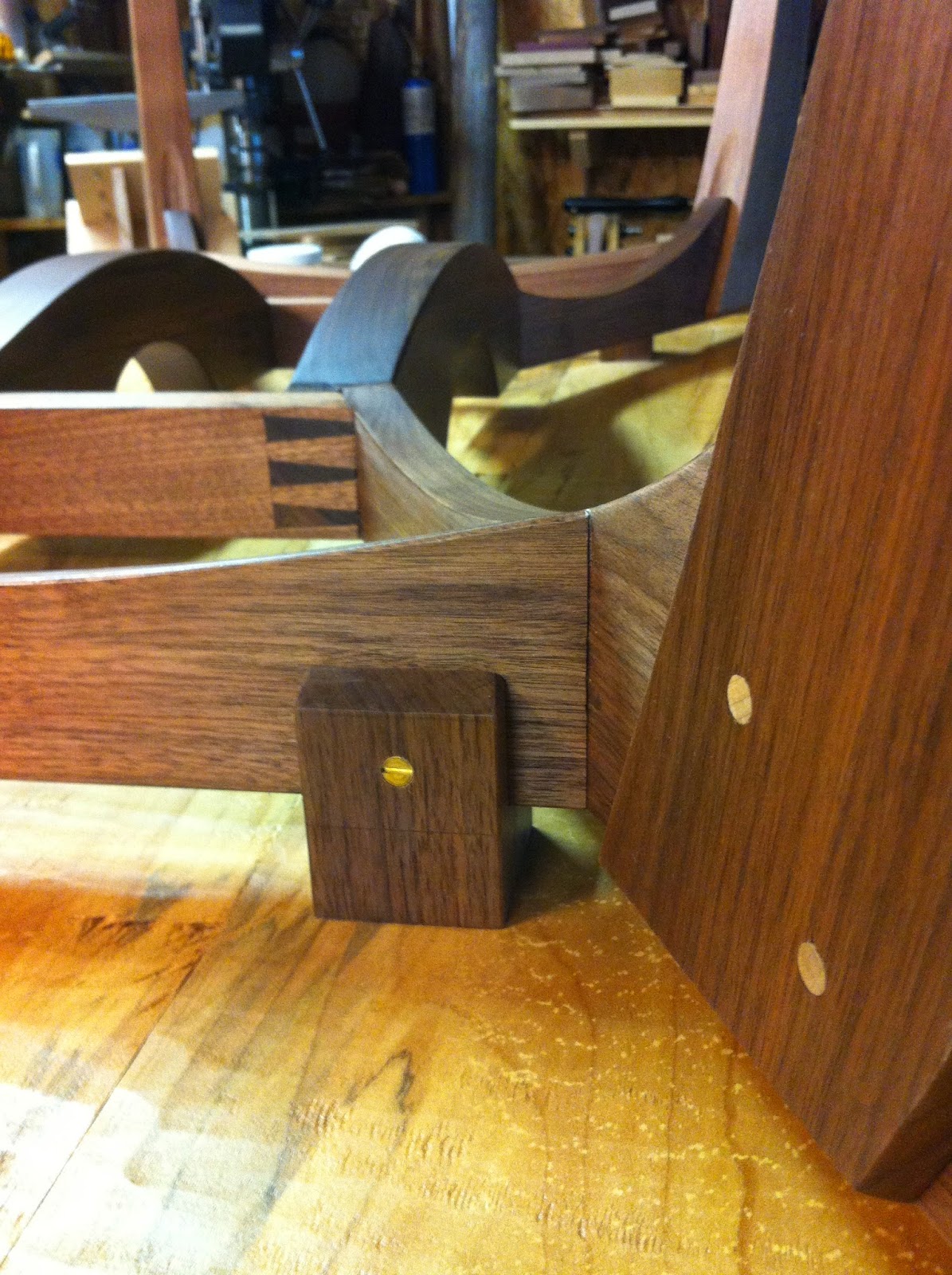 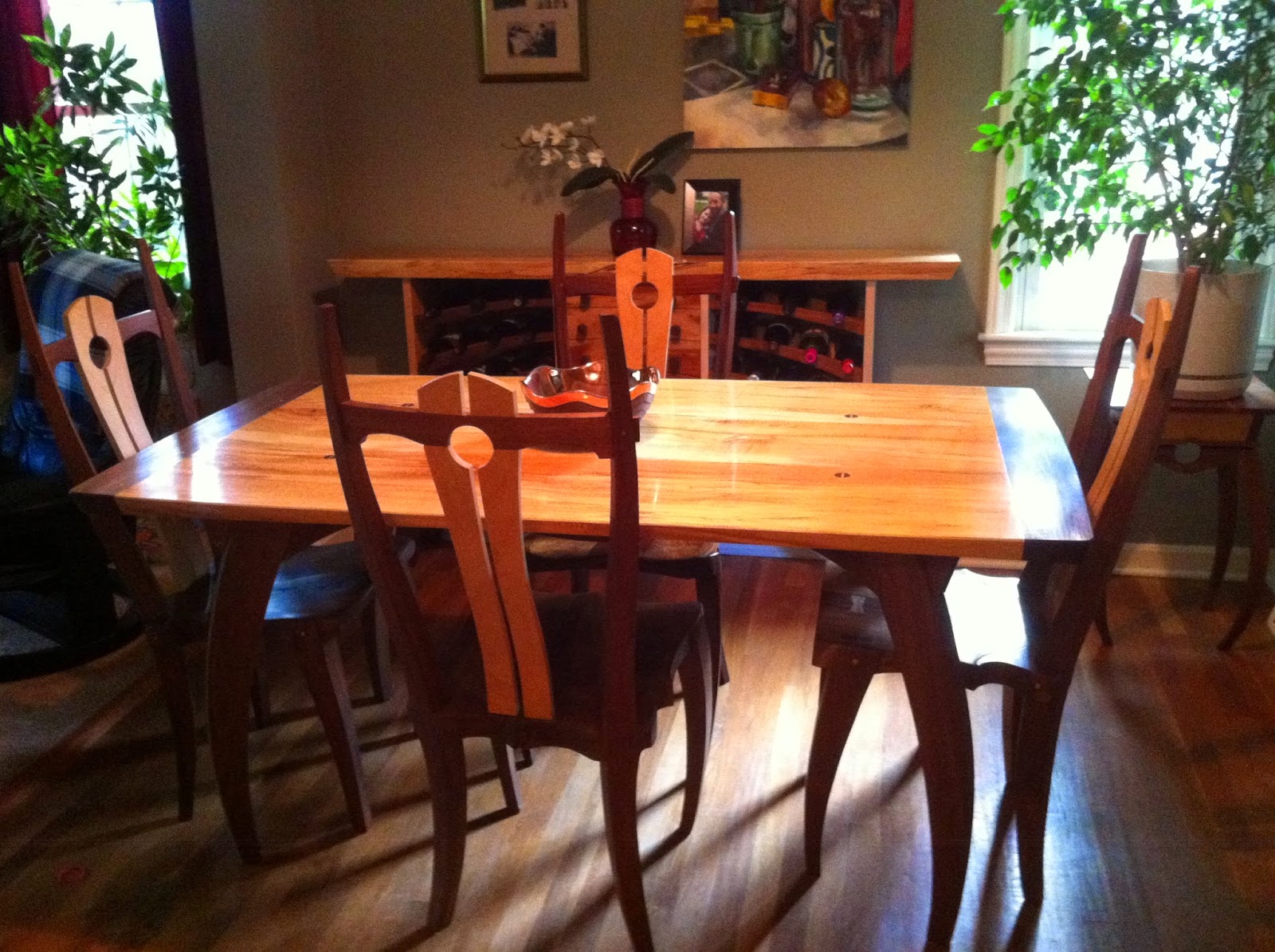 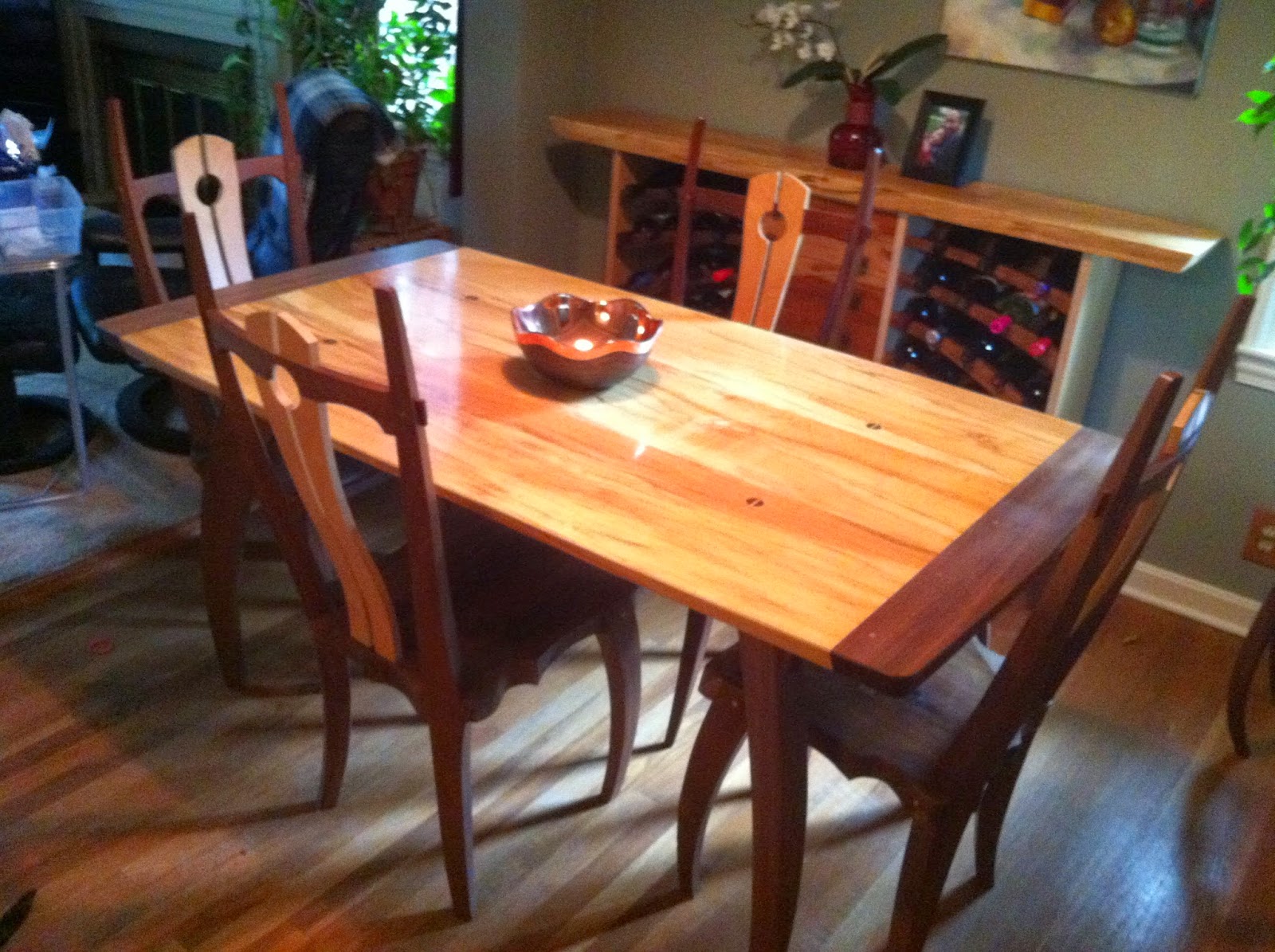